Peter Burke, an English cultural historian and author of a new study called The Polymath, defines his subject as “someone who is interested in learning about many subjects.”1 To qualify for the title, one needs to have exhibited a reasonable mastery over several subjects, a mastery generally evidenced by published works upon them or by inventions that issued from them. The goal of the true polymath is encyclopedic in the sense that he desires to get round as large a portion of the circle of knowledge as he can. Other terms for the polymath over the years have included polyhistor, Renaissance man, generalist, man of letters. Pansophia, or universal wisdom, is the often unspoken-of, and even less often achieved, goal of much polymathy. The distinction between learning and wisdom is one of the leitmotifs that plays through The Polymath.

The subtitle of the book is “A Cultural History from Leonardo da Vinci to Susan Sontag,” which suggests a long sad slide downhill in the history of polymathy. But, then, knowledge has greatly widened, without, alas, having notably deepened. The goal of universal knowledge itself has long been seen as foolish or exhibitionistic. Even as early as the mid-18th century, Diderot’s and d’Alembert’s Encyclopédie defined polymathy as “often nothing more than a confused mass of useless knowledge” offered “to put on a show.” 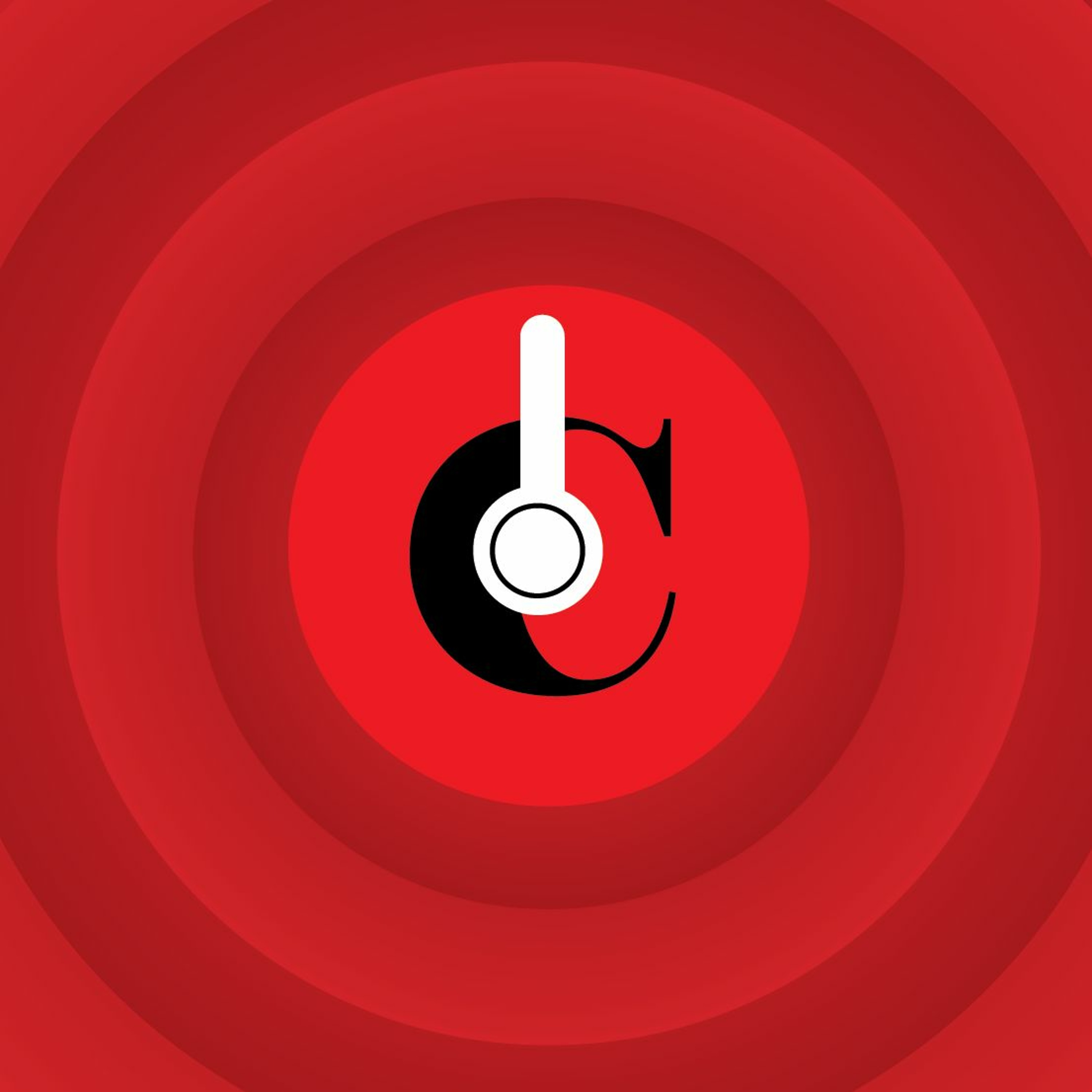 I was a young man when I first heard of Sontag. She didn't seem like much then and she (if she is still alive) hasn't been much since.

My first thought when I read her name.